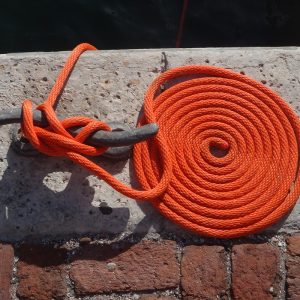 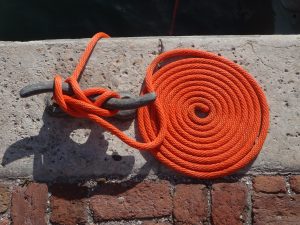 You are building reputation with every word and action. How are you building your reputation? I have a few clients who give themselves credit for doing things on their to do lists because it is on the list and not actually having completed the tasks. Thinking about doing the tasks and actually doing them are two independent situations. Henry Ford had a point when he said: “You can’t build a reputation on what you are going to do.” When you want to be known for something, it requires regular, consistent action that is applicable to the focus or vision.

Just as random busy work in building reputation, so does focused and specific action. You may be a visionary leader who is great at visualizing and conceptualizing the tasks and action steps. It is in tackling the actions that builds a reputation of a successful action taker. Allowing distractions or polyphasia (multi-tasking) to take over leads to a reputation of a non-doer because the important and vision oriented tasks are delayed or not done. You build your reputation on what you complete. Imagine if Henry Ford only thought of the assembly line and he took no action.

Your reputation is what others think about you and therefore can trust about you. If you are a talker and not a doer, then that is what they will think. Leaders are typically action takers so they build that reputation regardless of circumstance. This is one of the reasons that asking a busy leader to do something will mean it is typically done faster than the thinkers. Establishing and maintaining action based on your ideas builds a reputation just like any other consistent behavior.

Reputation is not only tasks, it includes behaviors and actions.

For example: one of my clients has a loud voice volume. She laughs so loud that it can be offensive. She was unaware that many of her family and friends distanced themselves because of her voice volume. She was not angry, just loud. This has caused her much heartache. We uncovered that the volume increase started when she was about 10 years old because she was not being heard by her parents when she needed something until she raised her voice. She then began starting out with the loud voice. The habit continued and now she is reconditioning her behaviors so as not to pass this on to her children. Contact me for a complimentary conversation.